Traveling to Corfu, the Ionian Islands and Greece 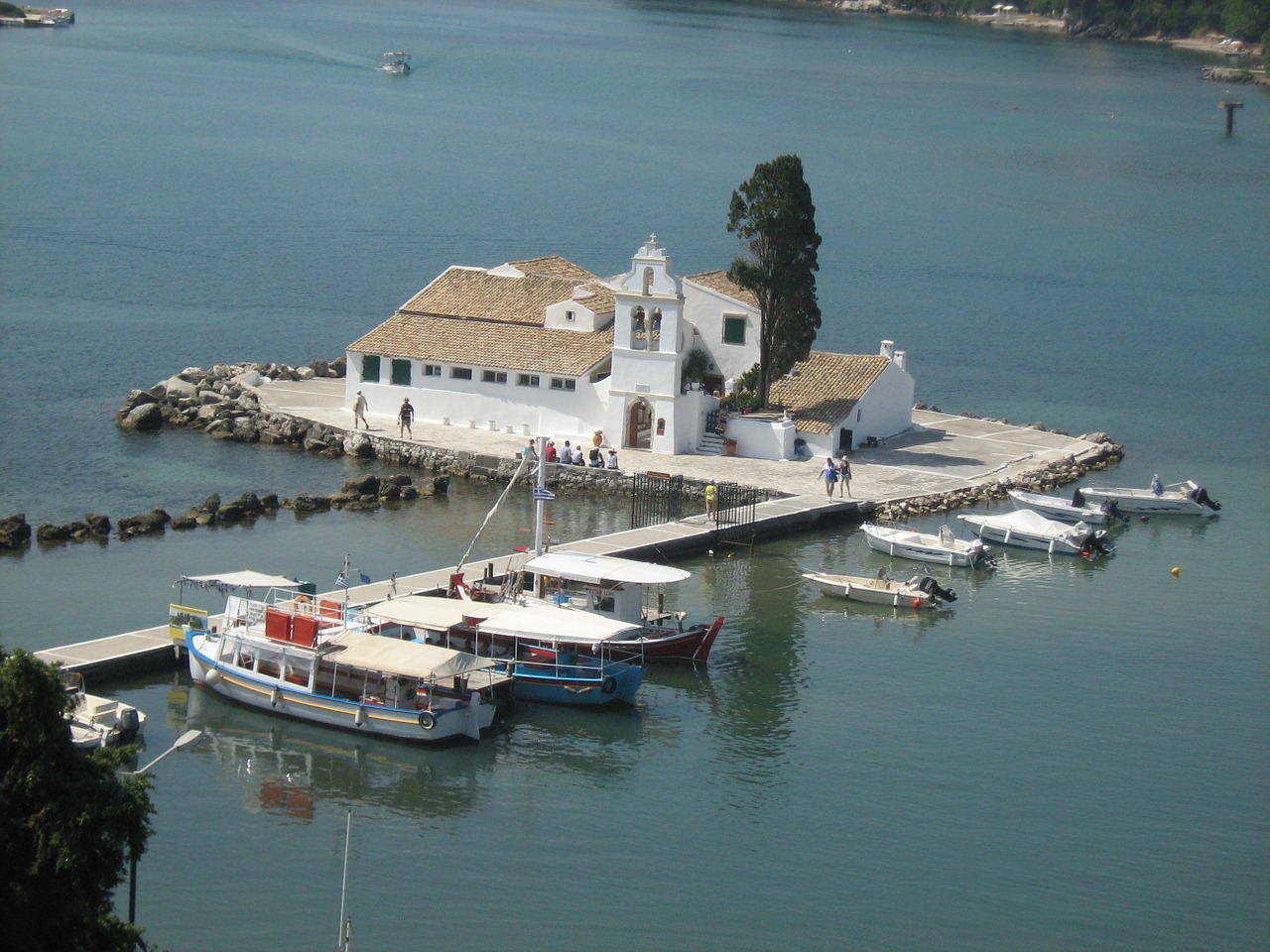 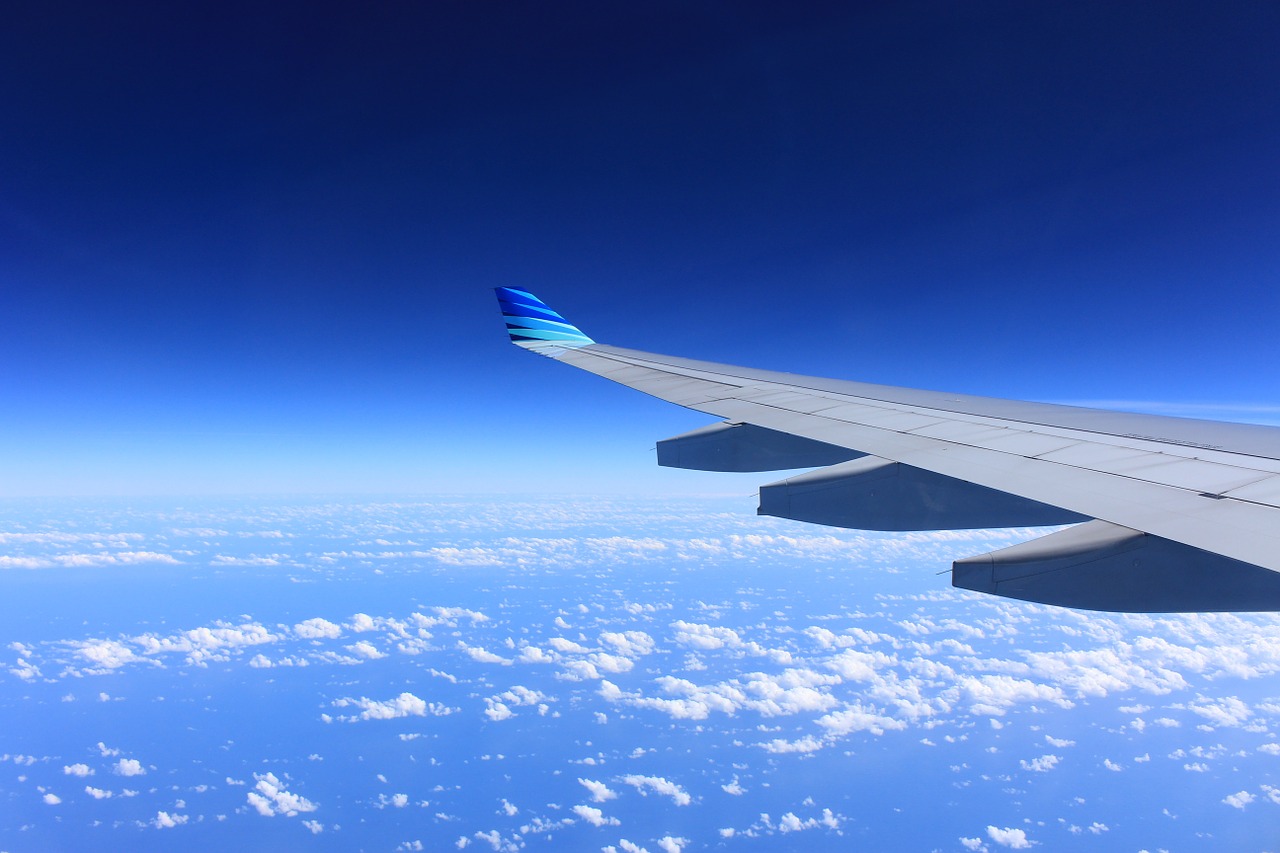 Get a 4 % rebate for ferry bookings via us.
Please send your inquiries to us. We will let you have a detailed offer. Following information is required:

There are a number of ways of getting to and from Corfu. During the summer holiday season (April to October) there are dozens of direct charter flights from all major UK airports. The flying time is approximately 3.5 hours. Here are just a few of the operators: Excel, JMC, Britannia, British Midland, Air 2000.

Outside of the main holiday period you can still fly to Corfu via Athens. Easy Jet www.easyjet.com fly to Athens everyday from Luton and Gatwick (nice and cheap). Flying time is approximately 3.5 hours. You then have a choice of either Olympic Airways www.olympic-airways.gr  or Aegean Air www.aegeanair.com for the 45 minute connecting flight to Corfu.  On most days, both airlines operate two flights each way. Check out their websites for prices and times.

Brand new for 2005 is a sea-plane service which, we are told, will run between Brindesi (Italy), Greek Mainland, Paxos, Lefkas, Cephalonian , Zante, Parga (Peloponnesus) and Gouvia Marina (our base). For UK clients this allows for a cheap and easy connection with the new Ryan Air service flying from the UK to Brindesi. More on this when you get more details.

If you fancy driving down then the best bet is to make for Venice and catch the Minoan Lines ferry to Corfu. Even though this is a 23-hour passage, the ships are modern and comfortable, more like a mini cruise! Other routes include Ancona-Corfu, Bari-Corfu and Brindesi-Corfu.

Once you have arrived on the island, whether by air or sea, you are only 15 minutes from Gouvia Marina, our shore base. A taxi from either the airport or ferry terminal to Gouvia Marina should cost no more than 25 euros.

Corfu the island of the Phaeacians

On the Northern tip of the Ionian Islands we find a magical place where the emerald mountains interweave harmoniously with the Adriatic Sea. This mythical place is the cosmopolitan Island of Feakes also known as (Pheacians) and more commonly known as Corfu, Kerkyra or Korfu.

Corfu a true crossroads between East and west of Greece but also connecting Europe on the North and boarding with Italy. It is the second largest island in the Ionian Sheathe largest being (Cephalonia). Together with the Diapontia Islands Othonoi, Erikousa, Mathraki to the northwest and then Paxos and Antipaxos to the southeast forms its own prefecture.

Corfu is also surrounded by a number of small isles. The most important of these is (Vidos) (ancient ptychia) the old lazareto and the alluring Pontikonissi and a picturesque church at Diapolos Islet ( just opposite of Arilas and Afionas).

This Island is one of natures work of art. A museum in itself. A magical Island combning old with new, the classic with the eccentric, art with everyday life. It is filled with landscapes of unique beauty both in the mountains or next to the sea so full of life with breathtaking underwater seascapes. This fabulous Island isn’t special because of it’s beaches and greenery but rather for the people who created it or were connected to it, prominent figures that were important to both world history and the history of Corfu itself.

People who love nature Corfu, is their paradise. They have a wide variety of choices from nature hikes to having picnics or just strolling through nature. It’s a pure enjoyment. Last but not least Corfu is not only known for a place of relaxation but also a place to have a great time with family and friends with all the pleasures of a cosmopolitan life.

The main harbours are at Ypsos, Garitsa, salt lake of Chalikiopoulos, Mantoukoios, which is also the Island’s main point of anchorage. Some other fishing ports are Acharavi, Benitses, Pleokastritsa, Sidari, Agios Stefanos, Lefkimmi, Kavos, Kassiopi and Petriti.

Paleokastritsa, such a breathtaking landscape, that it is said it was one of the first places on the Island to be touristy developed. Mythology states that this was Odysseus last stop before his return to Ithaca.

The Monastery of Paleokastritsa– founded in 1225. The present building is from the 18th -19thcentury, inside the church is a great example of monastic architecture, the outside of the church has vaults and a museum with Byzantine and post Byzantine icons.

Marina Gouvia– It’s the first privately owned Marina in Greece , it’s situated 7 kilometres from the town of Corfu and the International Airport. The Marina is fully organized offering facilities and services of high standards. The Marina holds 960 berths on permanent and floating pontoons, there are dry dock facilities for approximately 520 boats. Moorings are available for boats up to 80 meters long and 6 meters draught. Services that are offered to our guests include commercial shops, car, motorbike and boat rental offices. Port police, refuelling station, supermarket, laundry, showers and WC facilities. If you wish to enjoy the beautiful view of the shore that’s surrounded by yachts and motorboats, then you can have a relaxing dinner at one of restaurants then a drink at one of the bars or maybe a coffee at the cafe.

The Marina lasso provides: a kinder garden, a swimming pool, sports facilities, a cricket and a croquet field.

In the Marina there’s also a a seaplane base with flights to close destinations such as Paxos and Anti Paxos. full range of technical boat services are available such as: a 65 ton travel lift, a 45 ton and a 60 ton mobile crane to facilitate the maneuvre of boats in and out of the the water. In addition, a smaller 5 ton jib-crane and a boat transporters are available.

Apart from power washing, painting and other works on the underwater parts of boats, the Marina can cover a wide range of maintenance and repairs, including mechanical, electrical, wood-working, sail repair, refrigeration, upholstery, and a diver is available to undertake repairs such as hull inspection and other tasks. There are also facilities for the laying up in a covered shelter. The Marina operates all year round on a 24 hr basis.

Ypsos – a resort area with a large beach, most popular Rae during the summer and is one of the most developed on Corfu with facilities for camping and sea sports.

Ayios Spyridonas -Patron Saint of Corfu originally a Bishop of Cyprus. A long ago tradition tells us he saved the Island from a plague, from Pestilence in 1630, and 1673 and a third save came when the Turks wanted to invade Corfu. He appeared dressed as a monk holding a torch and spread panic among the Turkish forces.

Achilleio-built at the end of the 19th century (1889 -1891)by the Queen of the Austro Hungarian Empire, Elisabeth, better known as Sissy. It was purchased after her assassination by Kaiser William II of Germany.